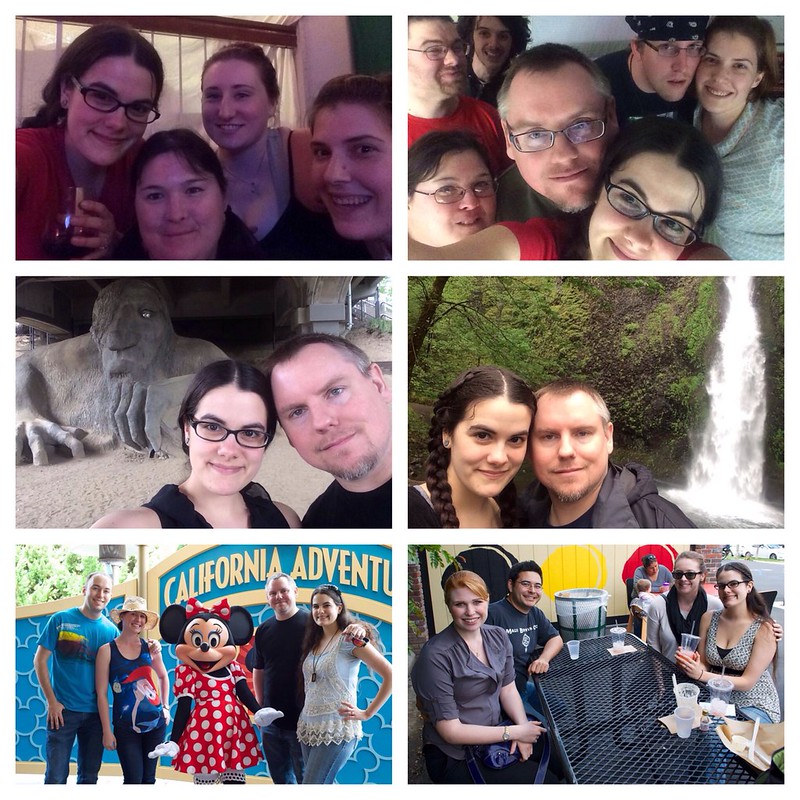 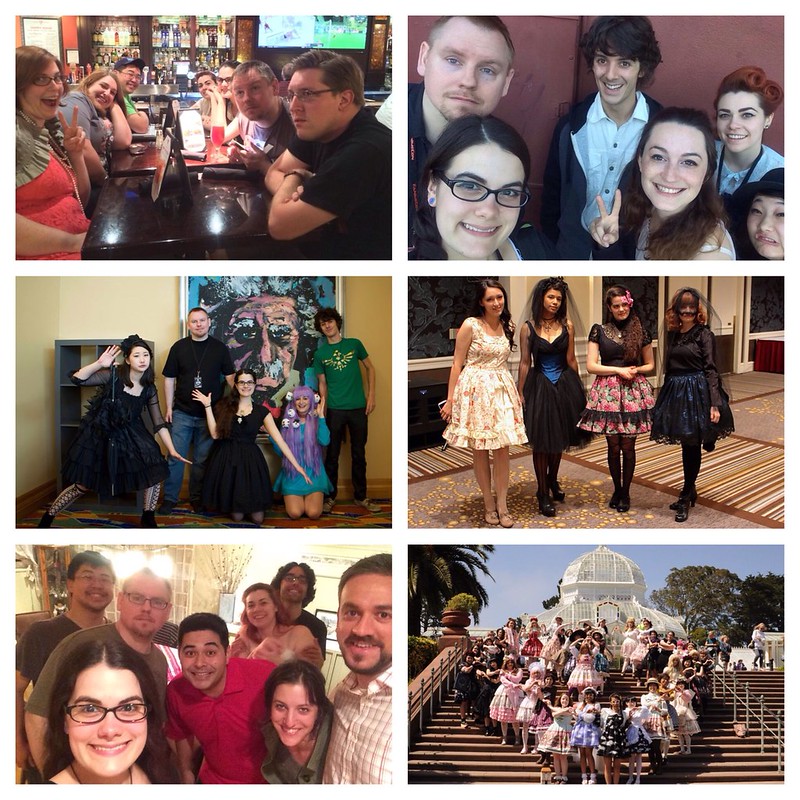 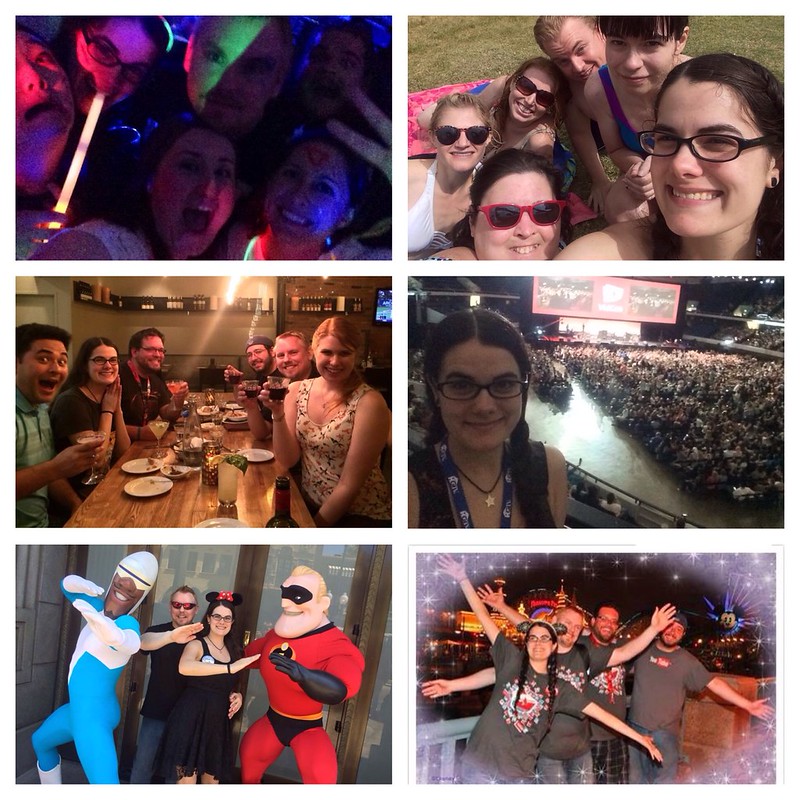 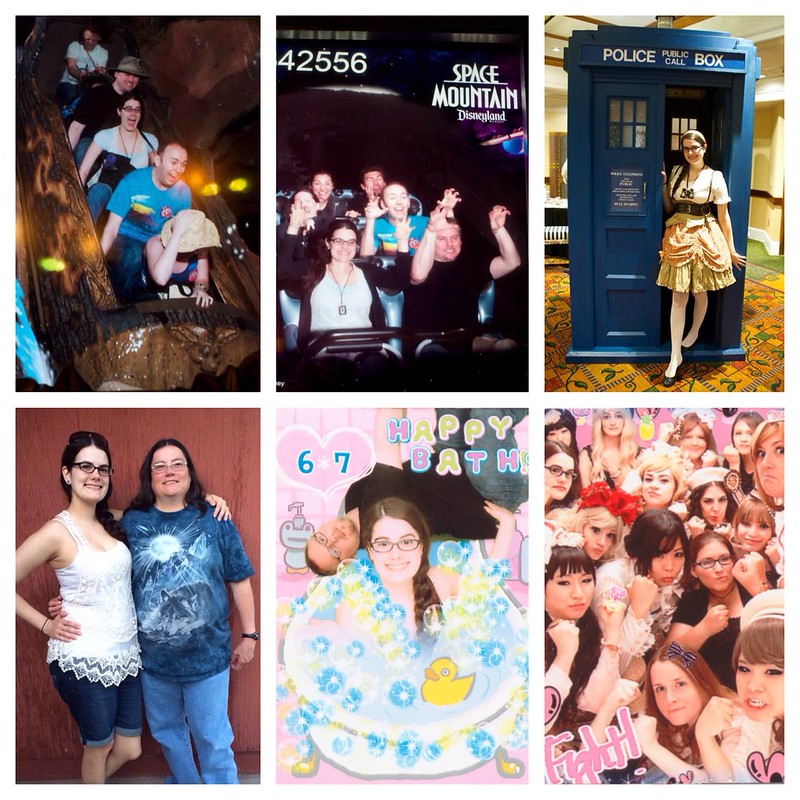 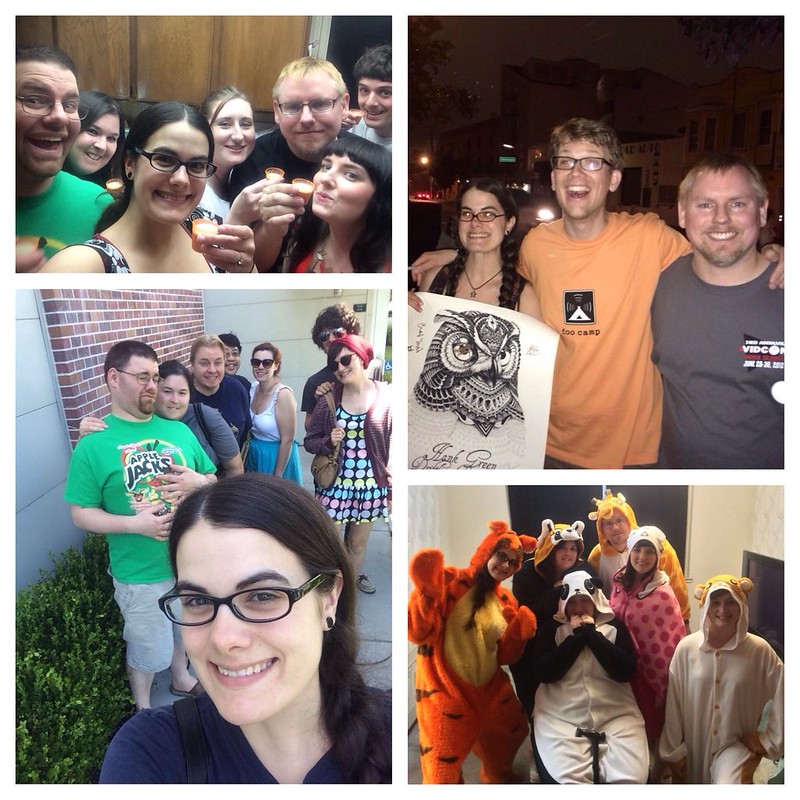 Waist ties are great, for some people. They can be a blessing if your dress or skirt is too big without them, or just add a cute extra bit of flair to your finished look. But if you’re like me and find waist-ties to be more hassle than they’re worth, never wear them, and regard them as something to carefully tuck away in your closet in case you ever want to resell that dress or skirt- then this tutorial might be for you. I got fed up with my waist ties just lying around, but didn’t want to damage them in any way, and came up with this quick and easy way to turn them into temporary accessories. 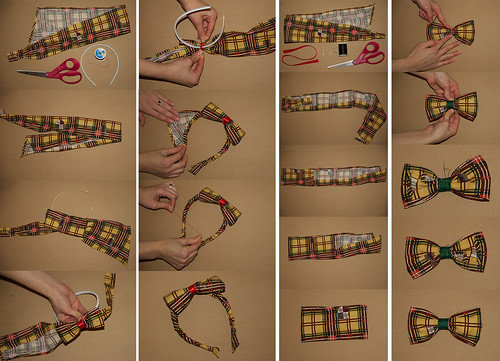 ( Two tutorials with lots of picturesCollapse )

I am finally no longer a cyborg! That was our little joke, that as long as I had a tube/drain coming out of me I wasn't 100% human and was therefor a cyborg. It was supposed to be in for about 2 weeks after my surgery and in reality it ended up being 3 months. Short version of the story is that my outsides healed up better/quicker than my insides and my pancreas was leaking. So until we got that dealt with I had to keep the drain in. Countless doctors appointments, so many tests, struggling to find what pain meds worked, more CAT scans than I'd like, stitches tearing out of my body, my tube painfully slipping out of my body while we were out of town, being told many times the drain was going to be removed but then showing up and being told we are doing more tests instead, 1 foot long needles...lets just say it's not been a fun couple of months. Add into all of that health stuff, that we had to move and I wasn't allowed or able to help pack, move, or clean the old place. The control freak within was not happy. But I have some amazing friends and family that have been nothing but supportive through it all. They made sure I didn't over do it, helped us move, cleaned our old apartment, and in general helped me not lose my mind to boredom & frustration this summer.

We had an exceptionally good day on thursday when:
*I showed up at my doctors office to do more tests and was happily surprised to find out he decided my tube can just come out now instead.
*We swung by our old apartment to pick up some meds that accidentally got delivered there, and found out we are getting over half our deposit back (really thought we'd end up owing extra instead of getting anything back).
*The drywall repair man came to fix our giant walk in closet so now we can actually finish unpacking at our new place.

It is hard to just relax sometimes. I feel so unproductive just reading, watching tv, sitting around on the computer, but that's exactly the sort of thing I'm supposed to be doing right now. I still have to take it easy, can't pick up much, can't bend all the way down much, can't get a summer job- just have to focus on healing. Really excited though, that now with my tube out, I can soon go swimming and go on small walks and stop being a completely useless blob. School doesn't restart for an entire month still, so here's to one more month of summer vacation. :)

I got to come home from the hospital yesterday. I was in there for a week exactly. I'm still sore and get tired really easily but I'm feeling a little bit better every day. My staple itch like crazy, but that just means they're healing. I have a drainage tube coming out of my side that hurts, but they gave me Vicodin & that helps a bit. I have to wear this stupid brace/elastic corset thing for the next month. It is made out of 4 wide bands of elastic and where each band meets the next hurts, itches, pinches, and rubs against my staples & drain. So frustrating, but the doctor said if I don't wear it I can essentially explode (gross) so that motivates me to deal with it. I've got 18 staples total, and look a bit like Frankenstein's monster, but I those removed next Wednesday. The hospital stay was terrible, and I could vent forever about shitty nurses and absolutely awful days, but I think most people have already heard it all by now. I'm just glad to be home, sleep in my own bed, take showers regularly, see my kitties and start working on healing and getting things slowly back to normal.

So at first they wanted me to have my surgery on the 15th of May, but they weren't 100% sure if that would be possible. Then it got moved back to the 30th of May. Then my insurance claimed they had no record of the hospital sending my info the first time and only show them sending it on the 22nd (what the hospital says is the 2nd time to followup because they still hadn't hear back). This shouldn't be an issue but everyone Matt and I talked to with our insurance insisted that there was no way to get approval within less than the 15 day turn around that's their policy. Rage. So my surgery got postpond to June 6th while we waited for insurance people to approve it. Then on the 30th they went and approved it, less than 15 days, which they said was impossible, but 2 hours too late for me to still have my surgery. Now it's been moved up a day, from the 6th to the 5th. I just want this done and over with so I can start healing. It's doubtful that a week would make a difference, but I can't help but worry about the cancer spreading as I waste time fight with our insurance people.

The first of the bills have started to roll in, and even at 90% coverage they are still quite high. Our lease is up at the end of July and we just got a notice saying they want to hike our already too high rent up by another few hundred bucks a month. So it looks like poor Matt is going to be stuck packing us up and moving all our stuff without my help because I'll still be unable to be doing a lot of bending or heavy lifting by then. Don't know how we are going to afford the deposit on a new place, or overlap between two places to move, or any of these doctor bills. Setting a date for the wedding is pushed back yet again because we won't be able to put down a deposit on a location until who knows when. Bleh.

Posting this here for now because I'm too tired to finish it and post it to daily lolita at the moment. 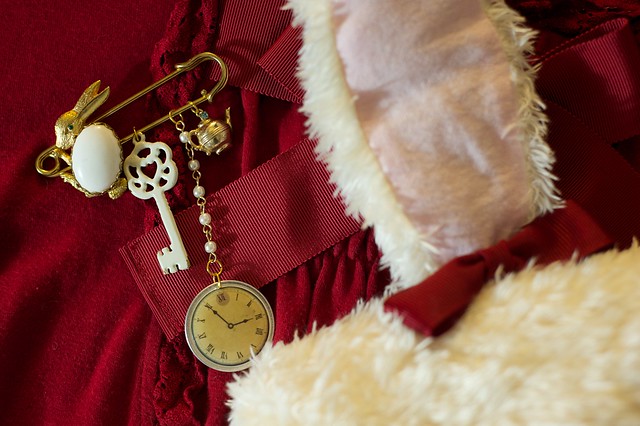 Our 3rd day in France was full of more walking- from the train to the catacombs, through the catacombs, all over as we were thoroughly lost once we got back above ground, down to the Eiffel Tower, on an adventure to find a restaurant open in the middle of the night, accidentally through a riot filled with police in SWAT gear. It was quite a day. 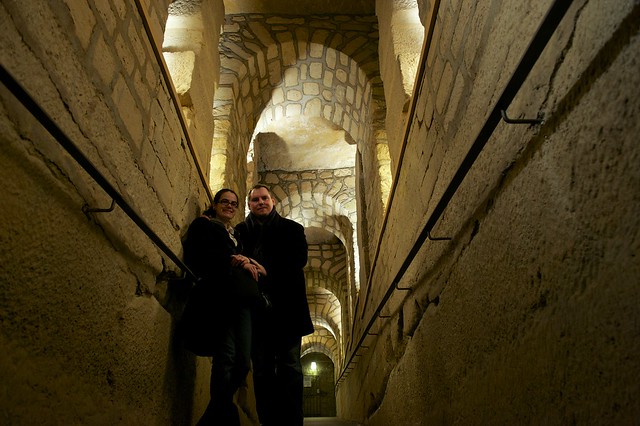 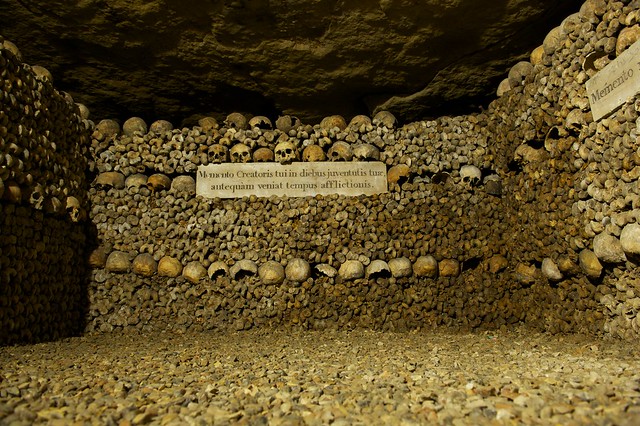 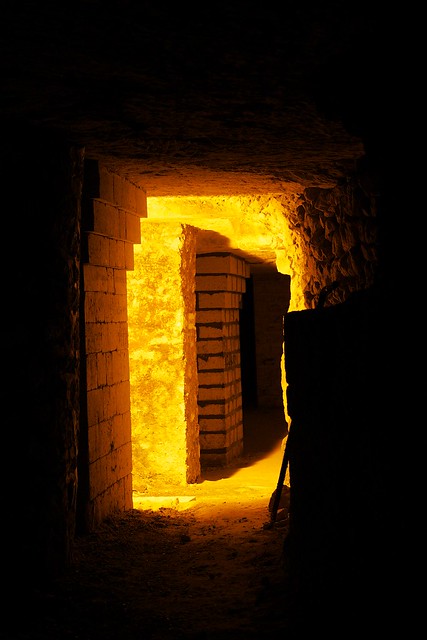 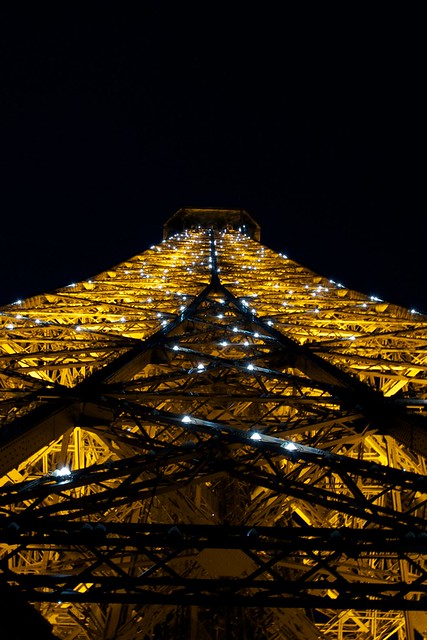 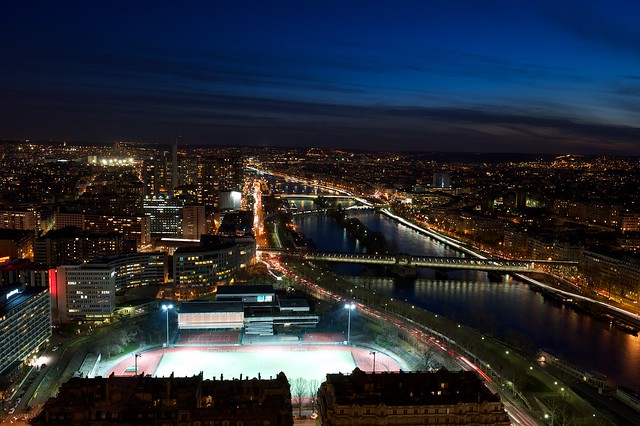 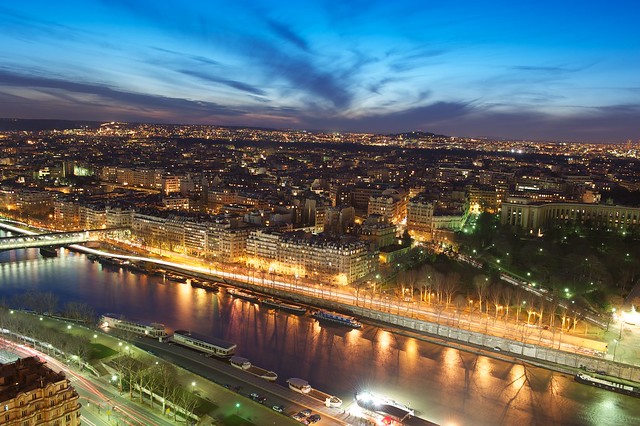 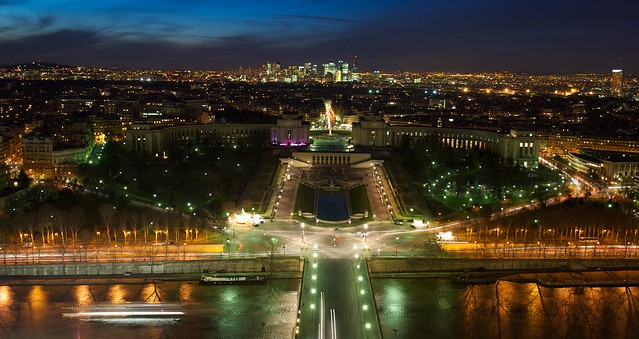 Paris was amazing, although choosing to walk all over Paris with a cold was probably not the brightest idea. Still glad we did though because it was the only way we were able to see so much. We took the train from Disney into Paris pretty early in the morning. Got a little lost trying to find the BTSSB store. Walked over to the The Jardin des Plantes and checked out two of the museums there- Grande Galerie de l'Evolution and Galeries de Paléontologie et d'Anatomie comparée. We walked along the Seine to Notre Dame. After that we explored the grounds of the Louvre since we knew we wouldn't have a chance to actually go inside. From there we made our way down to the obelisk at the Place de la Concorde.

Looking out across the Seine. 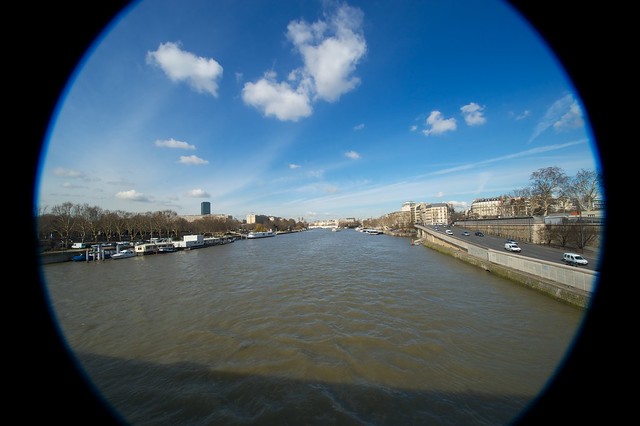 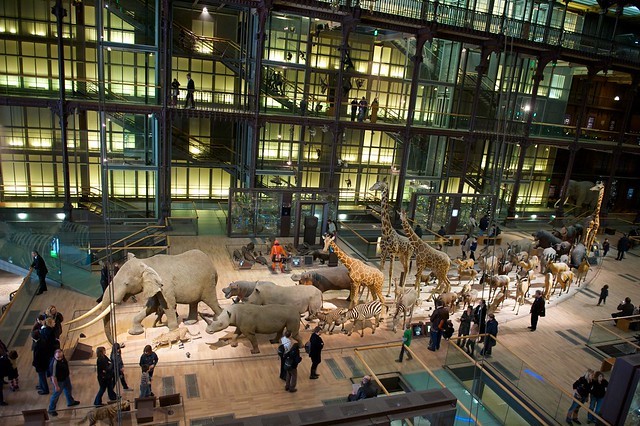 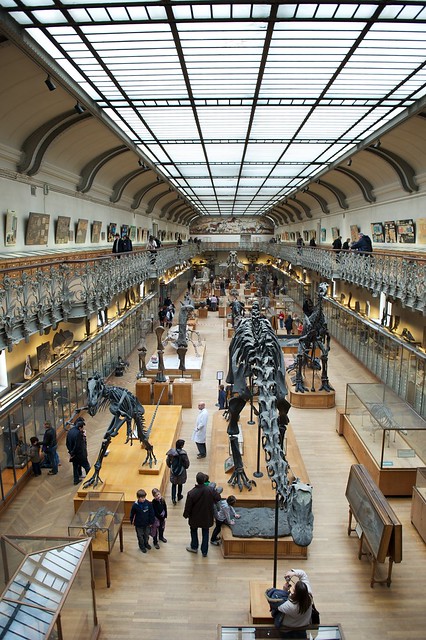 On the way to Notre Dame 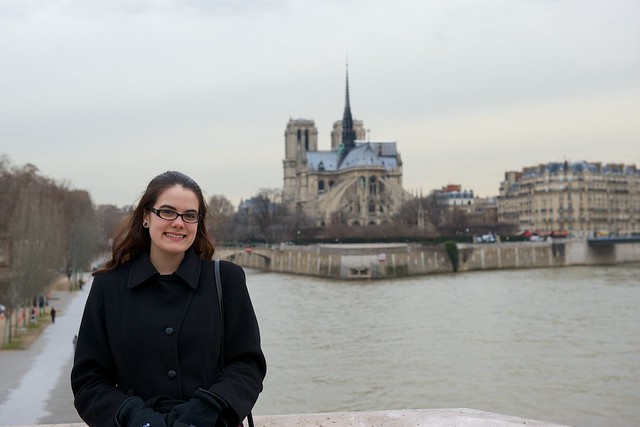 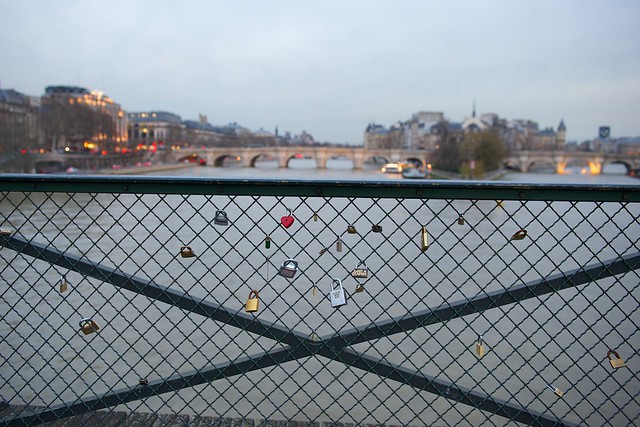 Walking through the Louvre 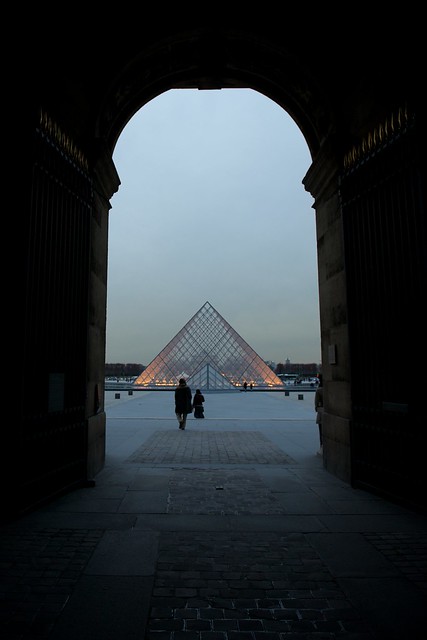 I wish we had time to go inside but outside was quite impressive on its own. 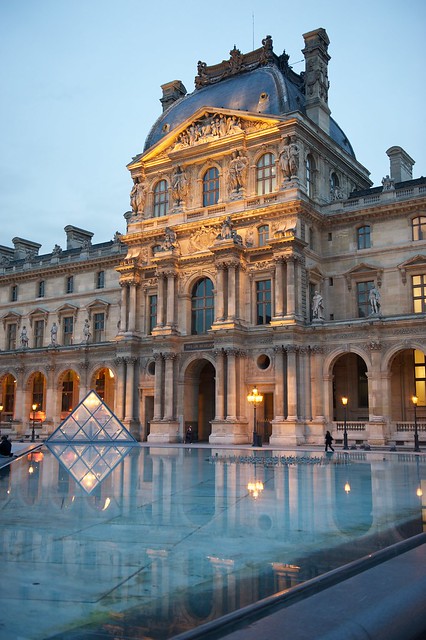 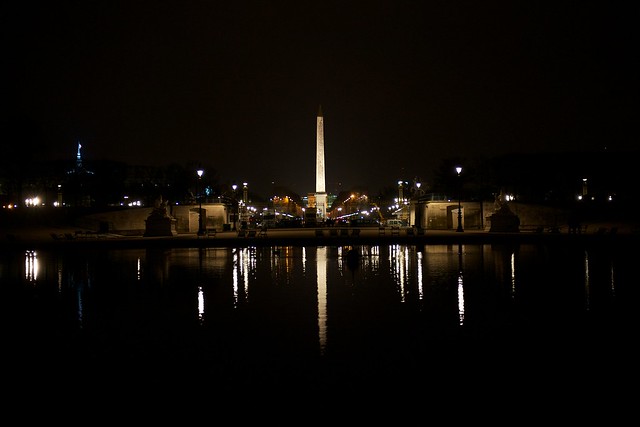 I've made it my winter break goal to finish editing and posting all our photos from the last time we went to Europe. That way they are actually up before we go back to Europe in mid January for Stephan & Hannah's wedding. This first set is from after we took the train down to France. We stayed at one of the Euro Disney hotels for 4 days- spent 2 days at Disneyland and 2 days in Paris. 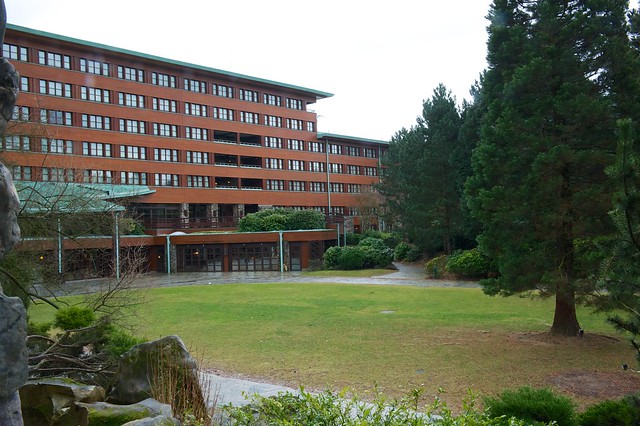 We spent most of the day at their secondary park Walt Disney Studios. 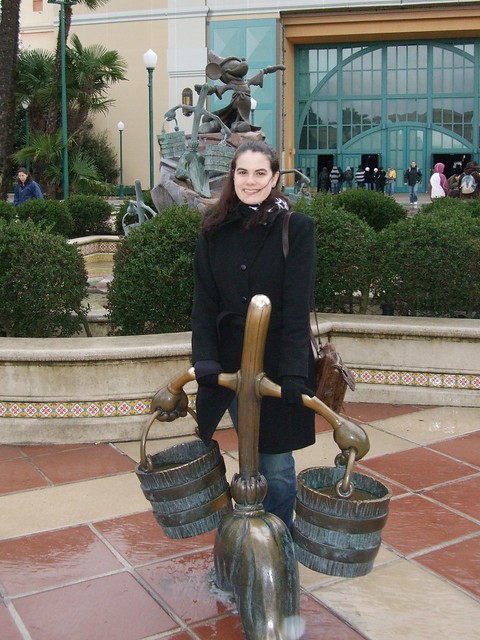 There was a crazy hurricane going through France that day, but we were completely oblivious and just thought it was normal weather for that time of year. 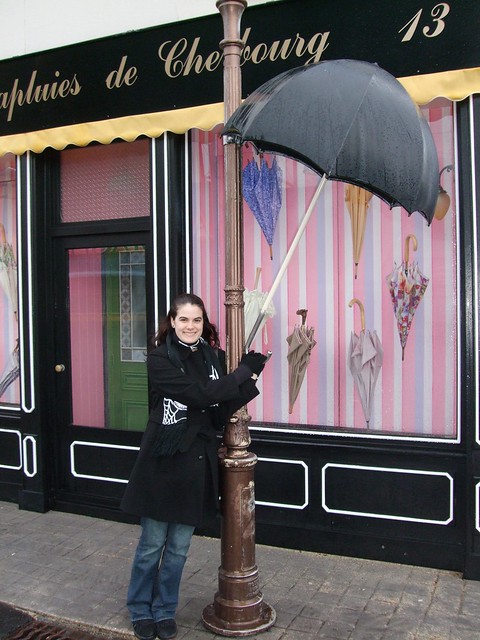 They had so much Narnia stuff. 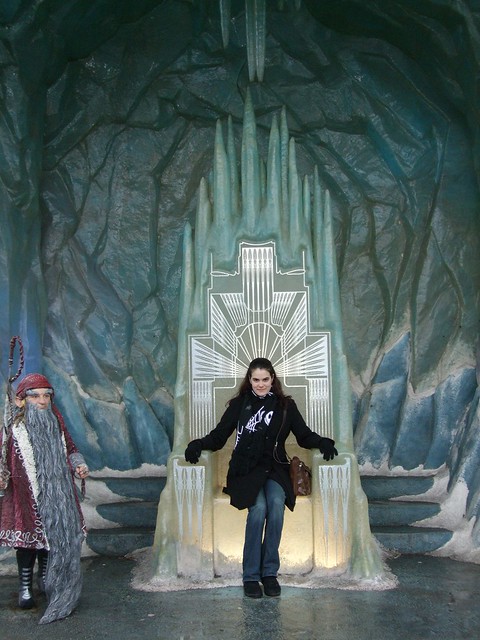 I love how dramatic they make the 3 foot drop look. 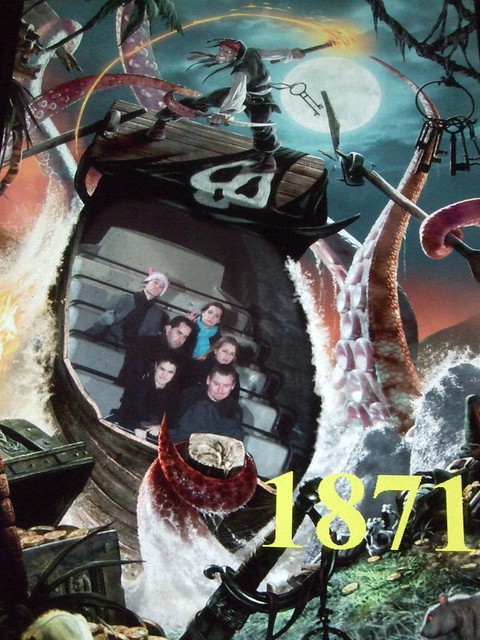 We had dinner that night at their equivalent of the Blue Bayou. 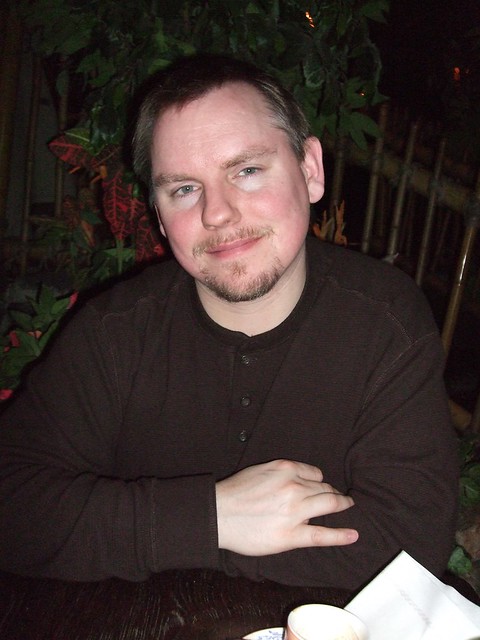 Dang, look how short my hair was back then. 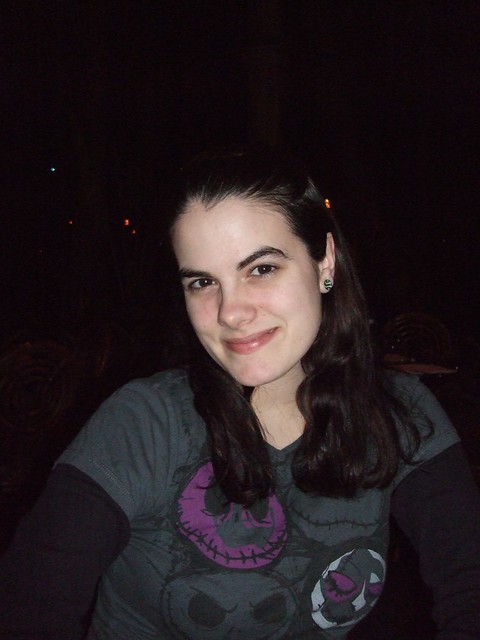